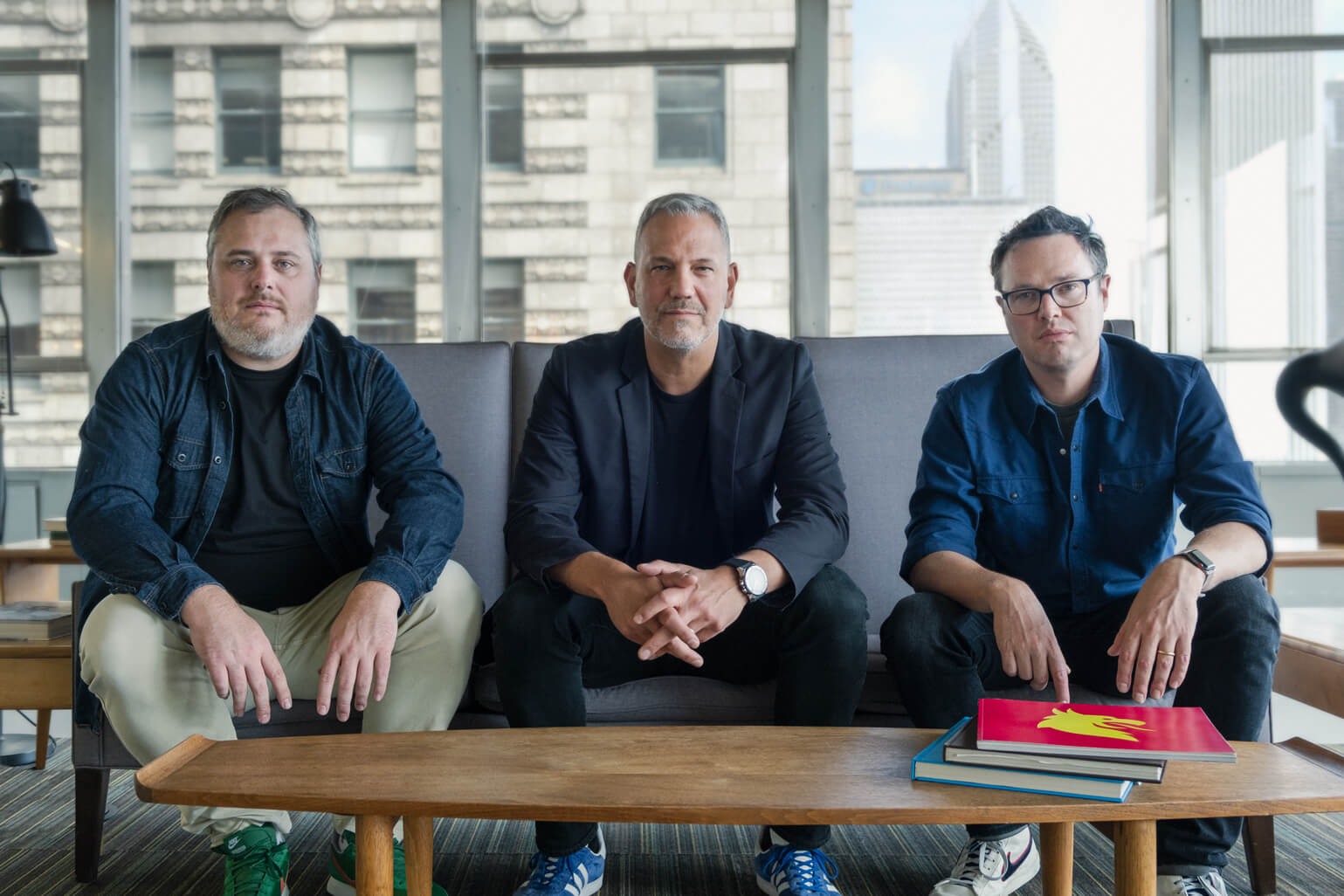 Taking helm at LC, the former R/GA and BBH executive brings his marketing and digital growth expertise to the midwest independent agency

CHICAGO (Aug. 10, 2022) – Laughlin Constable (LC), the independent, full-service creative agency, today announced it has named Anthony Romano as CEO. Romano joins the family-owned Midwest agency to partner with chief creative officers Jon Laughlin and Pat Laughlin as the agency accelerates its next phase of evolution and growth at its Chicago and Milwaukee offices.

Romano had most recently founded an independent marketing and growth acceleration consultancy in Minneapolis, where he had previously relocated to run Wunderman Thompson as the president of its Midwest offices. Prior to Wunderman Thompson, Romano was at BBH as the CEO of its New York office, and at R/GA, where he served as the agency’s US chief of client services. Over his career, Romano has been part of agency teams that have been named Agency of the Year, Digital Agency of the Year, Mobile Marketer of the Year, Direct Marketer of the Year and more.

“We are thrilled to have Anthony join our family,” said Founder and Chairman Steve Laughlin. “His leadership style, digital expertise, passion for creativity and his track record in driving real growth will be the perfect complement to our agency’s strengths and will set us on a path to take our company and clients to the next level.”

A native of the East Coast, Romano, describes himself as a Midwesterner at heart. In addition to his last few years in Minneapolis, he also spent eight years of his early career in the Twin Cities’ agency scene. “From the very first meeting with Steve, Jon and Pat, it was clear that LC had everything I was looking for at this stage of my career. Fiercely independent, rich heritage, Midwestern values, obsessed with the synergy of creativity, media and experience, and genuinely people-first,” said Romano.

In late 2021, Jon and Pat Laughlin were named co-chief creative officers of the agency owned by their family. Their father Steve Laughlin is chairman of the board. Laughlin Constable, founded in 1976, has offices in Chicago and Milwaukee as well as remote team members throughout the U.S.

Rome Seifert had been the acting-CEO since early 2022 and will resume his role as chief finance and operations officer with the hire of Romano. Romano will start in September and will relocate closer to Laughlin Constable’s offices in the near future.

Laughlin Constable is a full-service, independent creative agency with deep digital roots. Laughlin Constable leverages technology to elevate creative and ensure that its business of creating ideas, creates business for its clients. Its annual billings are in excess of $280 million. The agency has offices in Chicago and Milwaukee as well as a remote workforce throughout the U.S. The agency’s current and recent clients include: Yuengling, Northwestern Medicine, Hoosier Lottery, Master Lock, Vienna Beef, The American Society for the Prevention of Cruelty to Animals (ASPCA), Jewelers Mutual, Milwaukee Bucks, Wisconsin Department of Tourism, and many others. For more information, visit Laughlin.com.